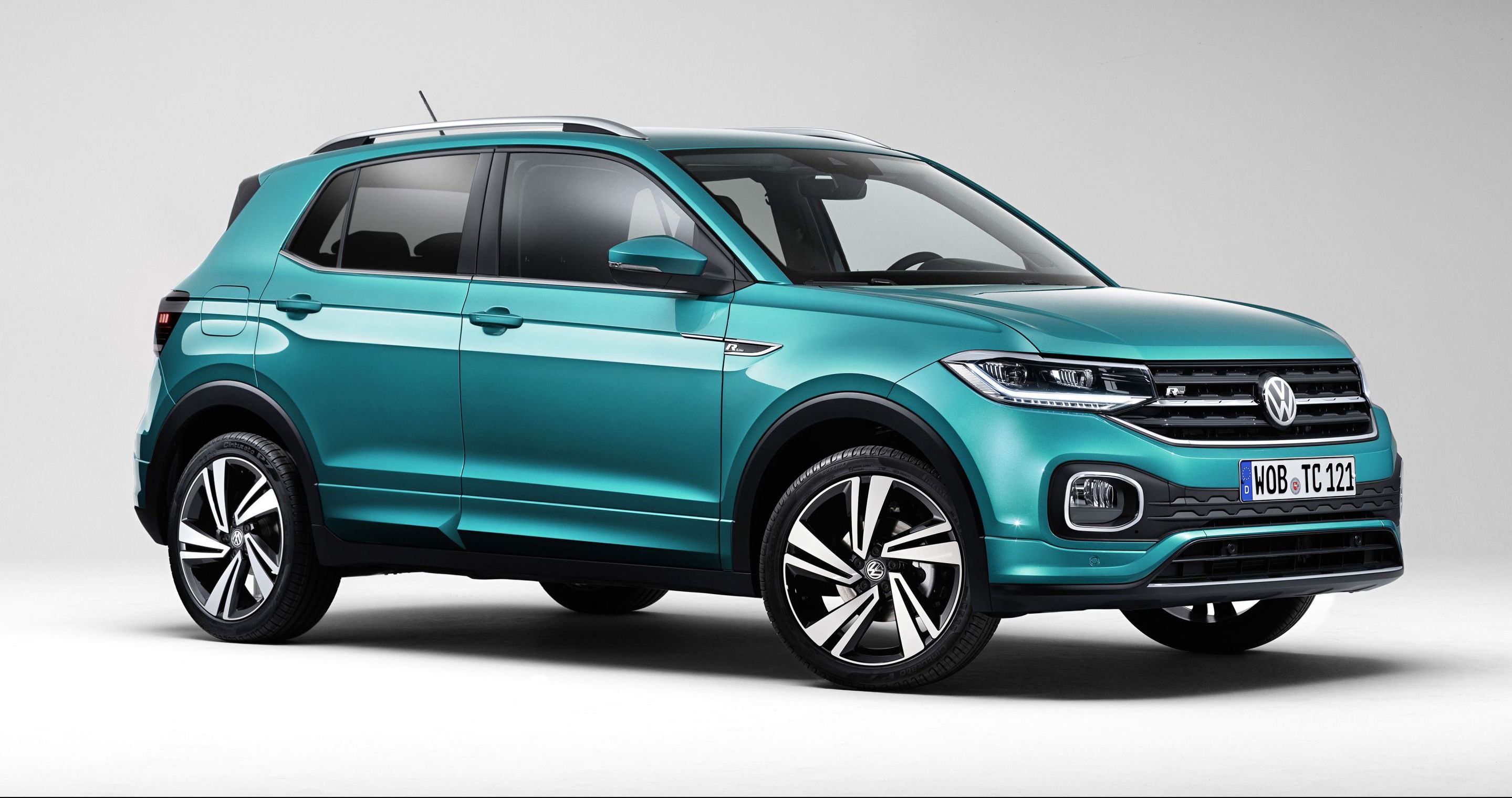 Volkswagen T-Cross and T-Roc are coming to South Africa

Volkswagen South Africa have finally announced that the T-Cross will be landing in SA later this year.

Built off the same MQB platform as the current generation Polo, the T-Cross will slot in just below the Tiguan and will start  below R300,000.  This will put it in direct competition to the Ford EcoSport and Nissan QashQai. 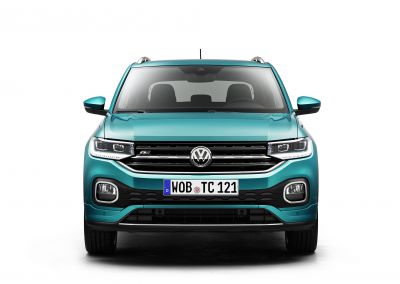 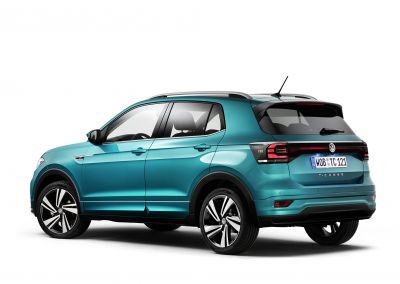 Engine specifications are still to be confirmed for South Africa, but European models all come with a 70kW 1.0 Turbo engine.

The T-Cross will be available with optional LED headlights and wheel sizes of up to 18 inches. The interior of the T-Cross is quite similar to the new Polo, which isn’t bad at all.

We would expect features in the local T-Cross to include the Active Info display, Apple CarPlay, Android Auto and an R-Line version would most likely be available as well.

Given the spec level on the European models, we could possibly expect a similar level which really brings the fight to the segment.

Bootspace is a decent 377 litres expandable to 455 litres when the rear seats are moved forward, and can be increased further to 1281 litres with the rear seats folded flat .

Pre-orders will be open in the 2nd half of 2019 with the first orders arriving near the end of the year.

It’s beautiful looking car and we feel that it will be the prettiest in its class when it arrives near the end of 2019. 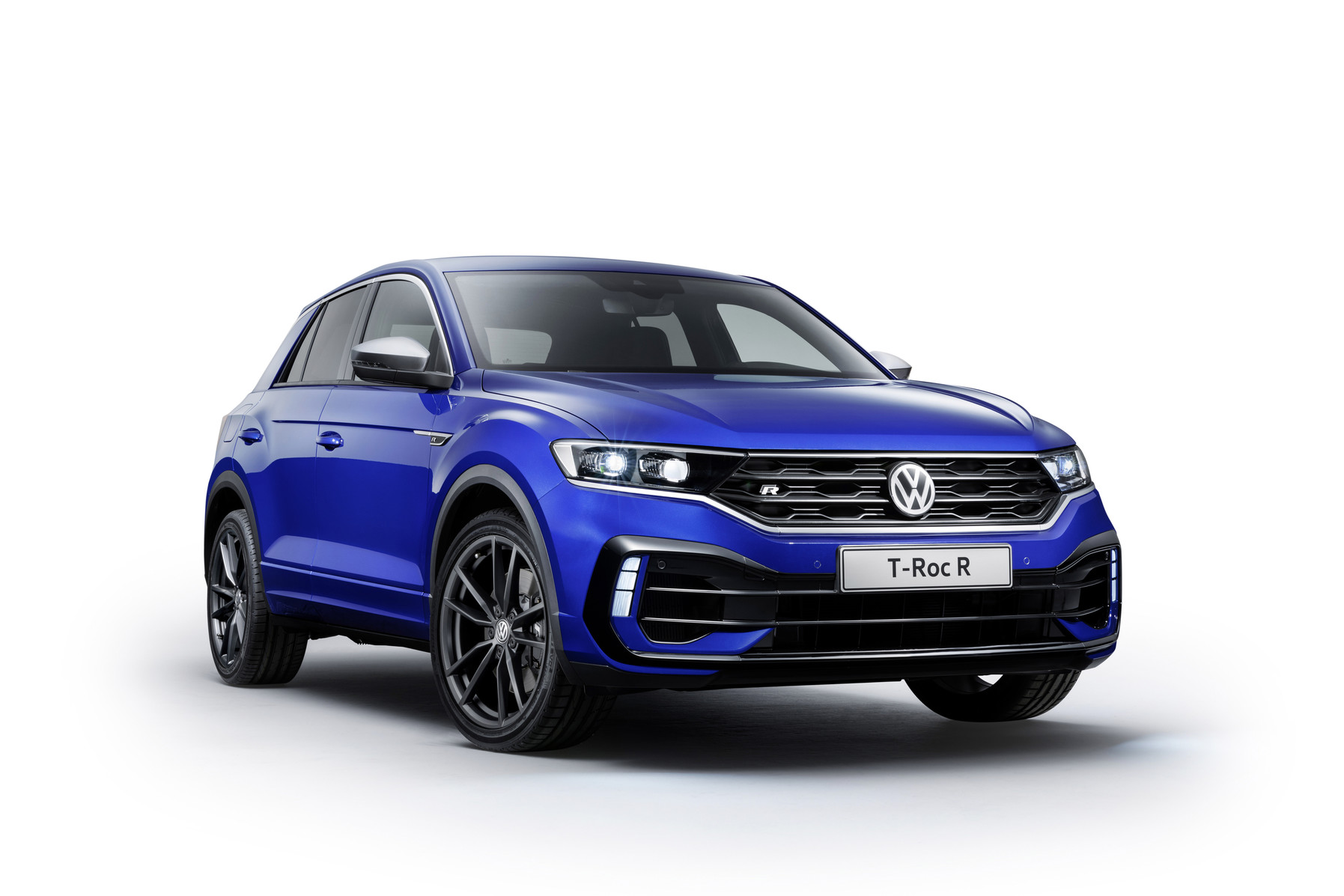 In the same breathe, Volkswagen SA have also announced, with very little detail, that the T-Roc will also be arriving in the local market in 2020.

It’s time for #autotradercoty2019 awards! Who’

The overall and unanimous verdict between the 3 of

This little champ has proven itself time and time

We bring you the latest pricing of the much antici