Remember the Toyota Gazoo Racing tuned Yaris, the GRMN?  The one that Toyota SA unreservedly said that they wouldn’t bring to South Africa?  The same one that Toyota SA ended up bringing a few into the country for journalists to tantalise their taste buds?

Well, Toyota have just announced the crazy GR Yaris complete with all wheel drive, 200kW and a rally-tuned suspension thanks to their learnings in WRC (World Rally Championship). Even better is that Toyota SA is currently considering the little pocket rocket for local introduction.

Now look, I am all for a little bit of vooma under the pedal, but think about this for a moment:  A Toyota Yaris capable of a 5.5 second 0-100km/h sprint time. FIVE POINT FIVE seconds in a YARIS.  I need to get behind the wheel of that.

With 370Nm of torque available from the turbocharged 1.6 3-Cylinder motor, the brand new GR-FOUR all wheel drive system has little issue getting that 1,280kg body to 100km/h.  You’re going to get yourself 156kw/tonne from the little monster.

The body kit exudes aggression and the wide stance complete with flared wheel arches gives the GR Yaris quite a presence on the road. In fact, I just cannot keep my eyes off the photos.

With a massive departure in styling from the standard Yaris, the GR derivative has a three-door body that is lower and wider with sharp edges and angles that even Lamborghini might be a little jealous of.  Included are 18-inch wheels, flared wheel arches, a monstrous front air intake, specially designed brakes with red callipers, and twin exhaust tailpipes.

Interestingly, the GR Yaris is Toyota’s first homologation model for WRC competition since the Celica GT-FOUR ended production in 1999.  So there’s a ton of rally knowledge and heritage that has gone into the GR and it seems that this heritage will be continued in future WRC events.

There is no mistaking this little guy in traffic, it is bound to turn many a head (and wallet for that matter).

We sit eagerly and wait with bated breathe for news from Toyota about bring this gem in. 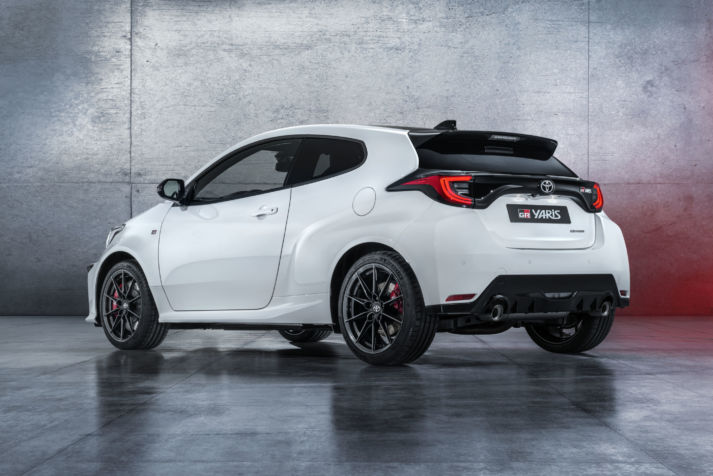 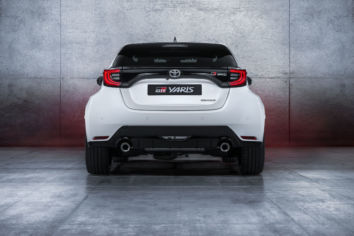 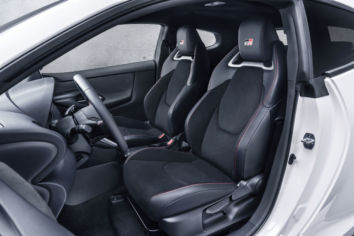 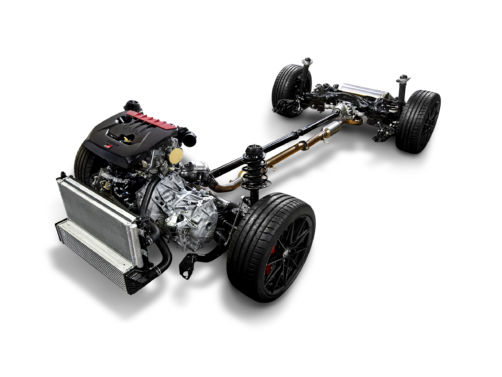 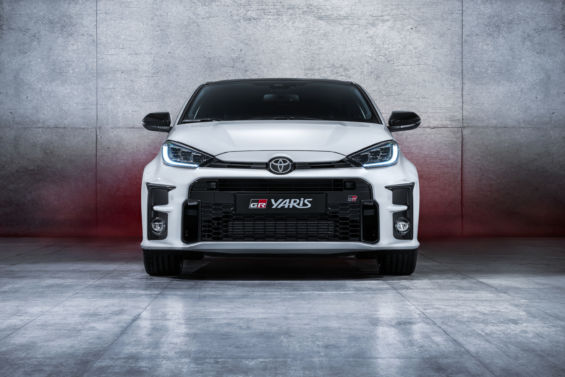