The Suzuki Jimny has been a household name for almost 20 years leading on from the legendary LJ10 on the 1970’s.

During this long and illustrious period, Suzuki have learned so much in producing a fun and exciting little compact 4×4.  And thanks to these learnings, they have launched the much anticipated 4th generation Jimny. 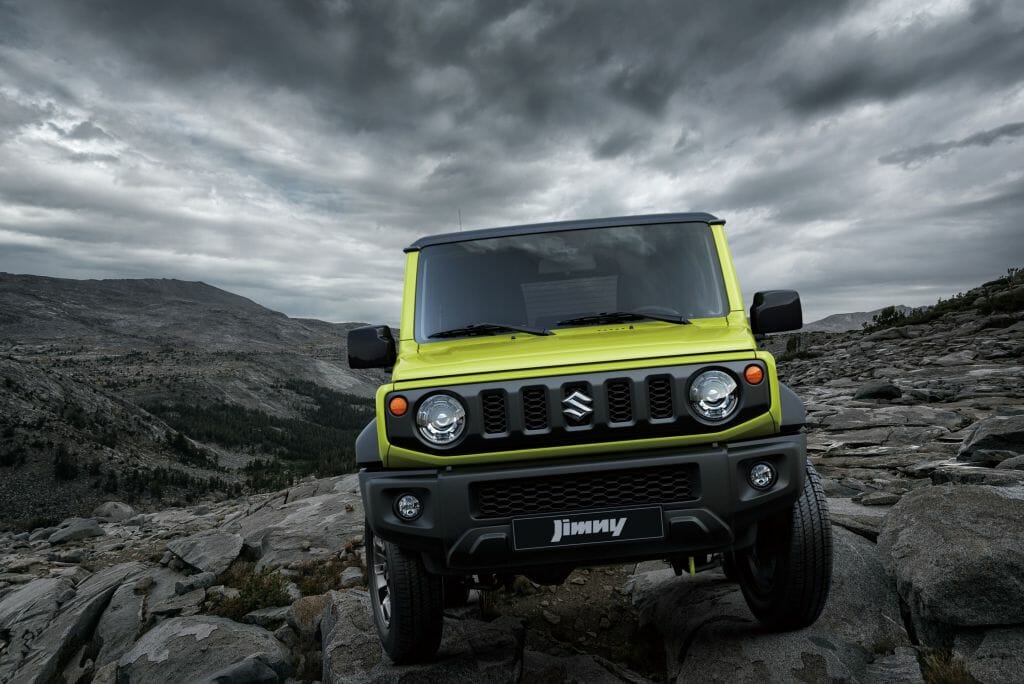 While it still pretty much looks just like a Jimny, they’ve certainly beefed up the rather subdued image the previous generation Jimny flaunted.  There’s a far tougher and stronger looking appeal to the exterior of the new Jimny with aggressive and boxy styling.

The interior has been given the same treatment with large styled bits and pieces reminding you that this is no ticky-line offroader.  Expect more comfort for driver and passengers, more levels of adjustment for the driver and improved an improved entertainment system.

All models come standard with ESP, ABS, Airbags and the 4×4 AllGrip® system including low range, while the GA infotainment system is the standard Suzuki non-touchscreen radio system.

The engine has also been upgraded to a 1.5 Litre naturally aspirated motor generating 75kW and it weighs 15% lighter than the outgoing 1.3 litre motor.  This new motor is currently deployed in the new Suzuki Swift and is extremely frugal and packs quite a punch.

As per the outgoing model, you have the option of either a 5-speed manual or 4-speed automatic gearbox, with the latter only being available on the GLX models. 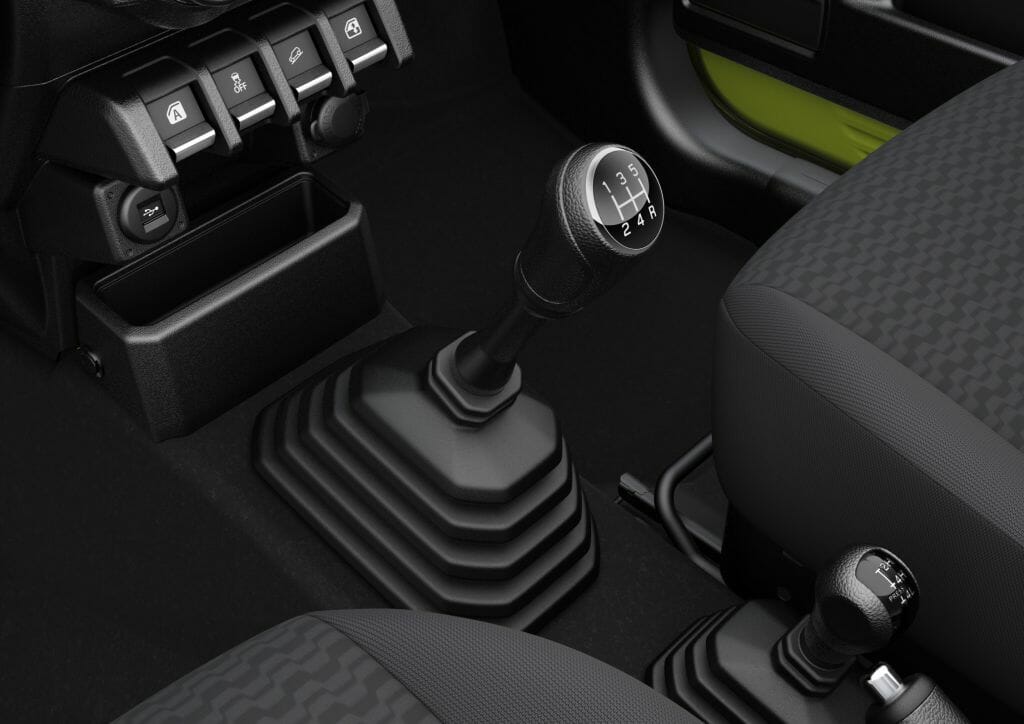 The new AllGrip® 4×4 system with low range makes use of the brake-enabled LSD will adapt its support between 4×4 high and low modes and will detect slippage as well as distribute power (or brake a spinning wheel) between paired wheels on an axle and between the front and rear axles.  Along with Hill Hold and Hill Descent, this greatly improves the 4×4 capabilities of this little titan. 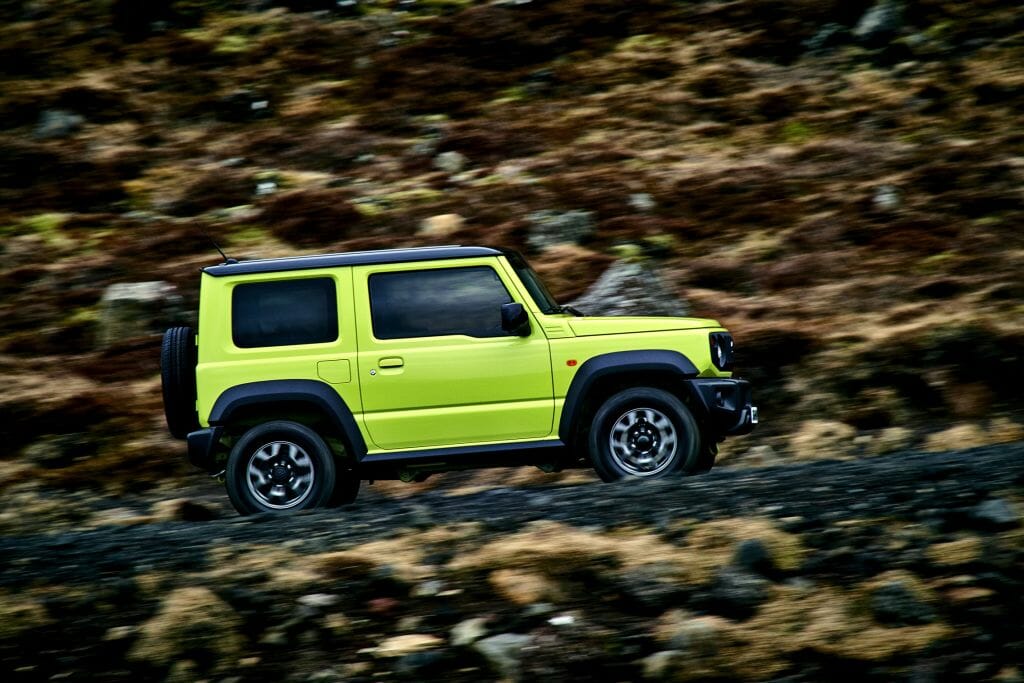 Overall this is a superb improvement over the very popular previous generation Jimny, with improvements in comfort, quality power and safety.  It will certainly still bring the fight to the bigger 4×4 vehicles on the market and will be able to stand its ground against them.