In the late 70’s, Lamborghini produced their very first one-off prototype 4×4, calling it the “Cheetah” and it was powered by an American built Chrysler V8 mounted in the rear. It was built specifically for the oil exploration and production industry, but it was only ever tested once by the military and failed due to the rear mounted engine which really messed with the offroad dynamics of the car. Lamborghini then produced the LM001 which was similar to the “Cheetah” but was fitted with an AMC V8 engine, but this also failed due to the rear engine configuration. 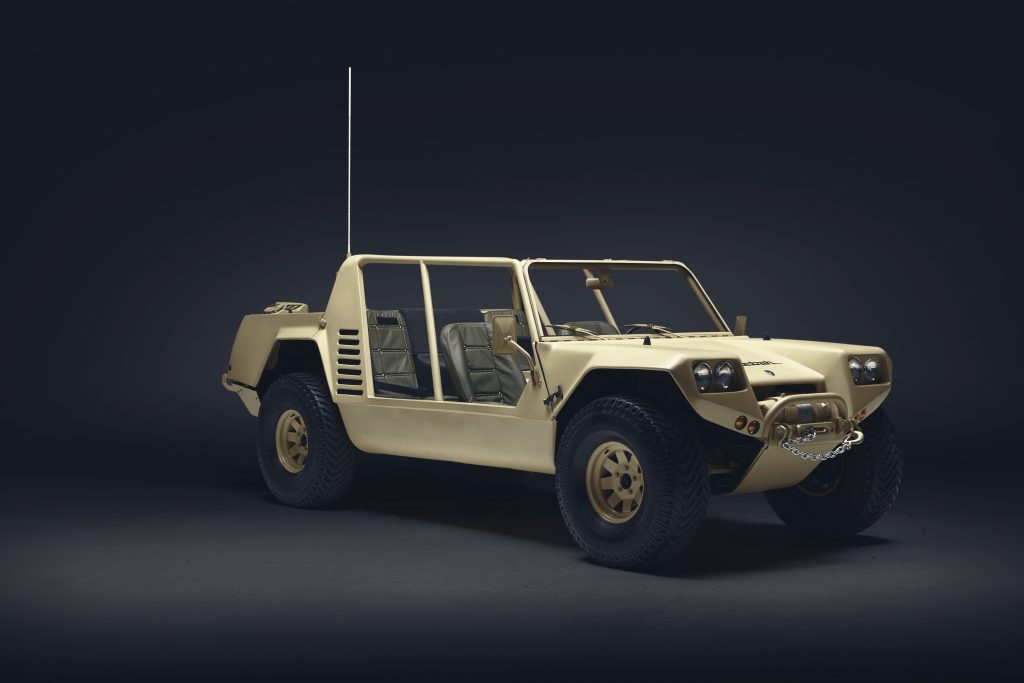 However, in the mid-80s Lamborghini redesigned the LM001 and moved the engine to the front, replacing the AMC V8 with their own V12 and labelled it the LM002.  This proved a little more popular and went into full production on 1986 selling just 328 until it ended production in 1993. 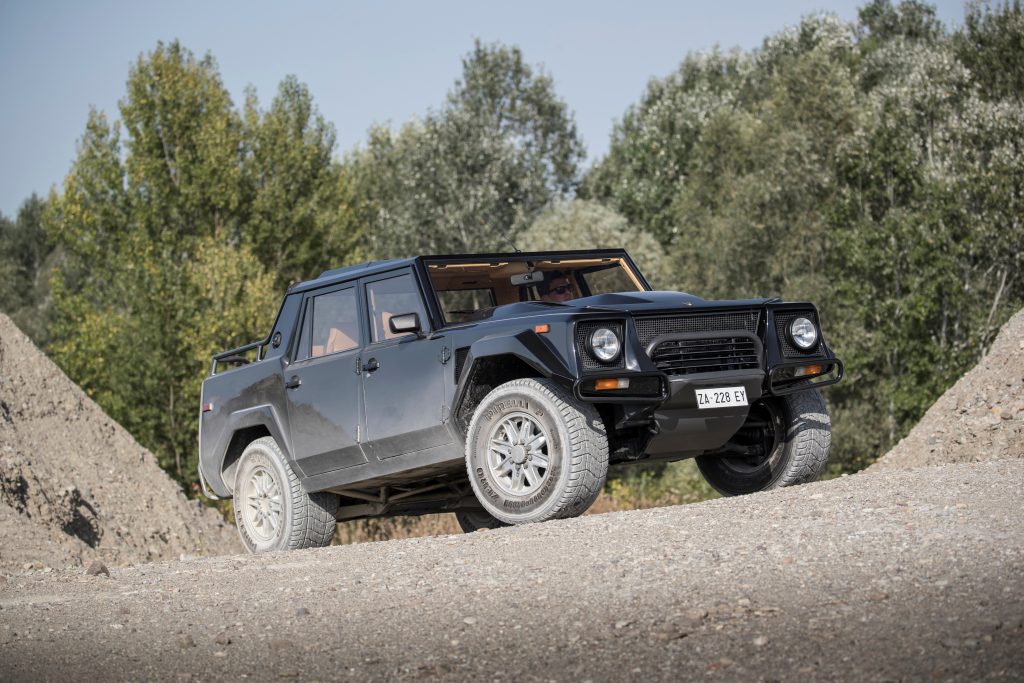 Let’s fast forward a pretty decent 22 years and today we say hello to what Lamborghini has termed the “Super SUV”.  They call it the Urus.  Let’s not get into the meaning behind the name, let’s just say it has something to do with domestic cattle or something ridiculous along those lines.

Naming aside, the Urus is said to be the fasted SUV in its class packing in a whopping 478kW which has been cleverly extricated from its 4.0 litre twin-turbo V8 lump.  This is more than enough oomph to propel the very sleek, frog-like, shell to 100km/h in a smooth 3.6s taking it all the way to 305km/h before it runs out of steam.

Helping with distributing that power to all wheels is the clever active torque vectoring via a rear differential.  It will distribute the correct amount of power to each individual wheel giving you maximum traction in just about very condition.

It’s permanent all-wheel-drive system makes use of a Torsen central self-locking differential. This smart piece of kit will split the torque 40/60 to the front and rear axles as standard, but can shift a maximum 70% torque to the front and 87% to the rear by one of the six drive modes as necessary. 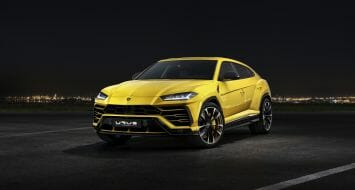 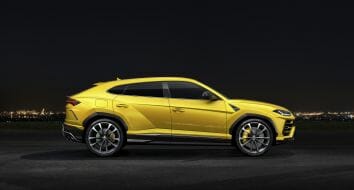 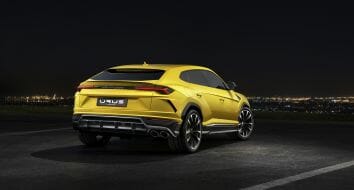 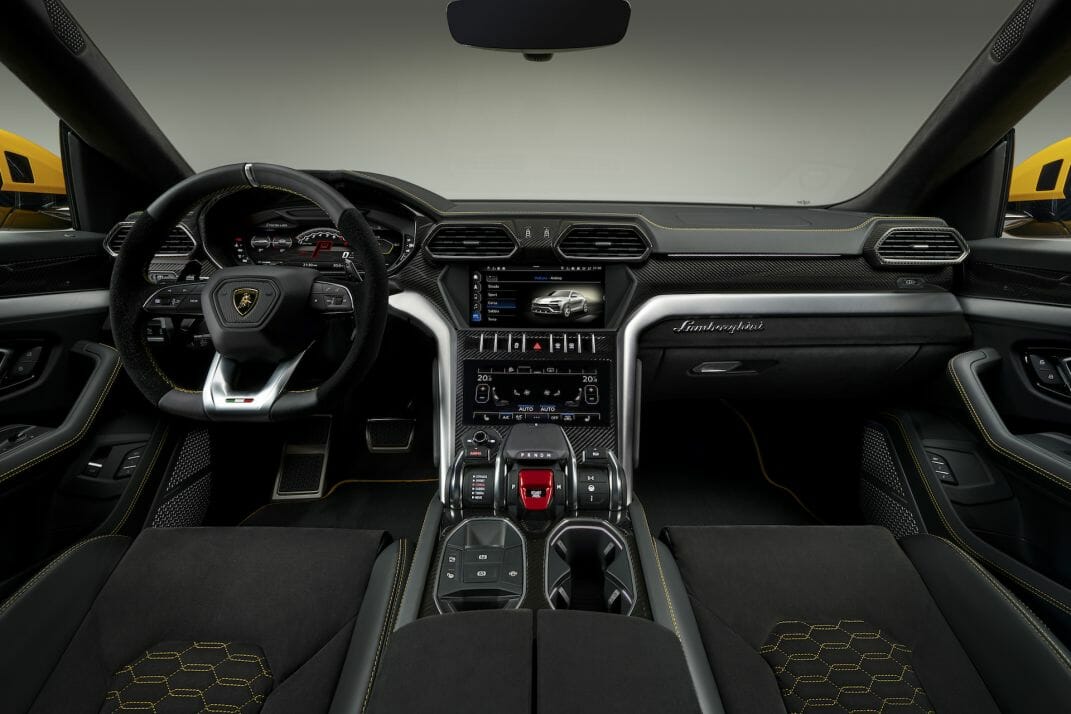 “The Urus fits perfectly within the Lamborghini family as a high performance car. It is the culmination of intensive development and passionate skill to create a new breed of bull: a Super SUV that transcends the boundaries of expectations and opens the door to new possibilities, for both our brand and our customers.” says Stefano Domenicali, Automobili Lamborghini Chairman and Chief Executive Officer.

Look, the reality is that the design is not going to appeal to everyone, but when taking into consideration other “Super SUVs” like the Bentley Bentayga or the Maserati Levante, the Urus certainly stands out amongst those ugly ducklings.

With a smaller V6 engine, the Maserati Levante is hardly a competitor on paper, but it does fit in this segment of Super SUVs given Maserati’s heritage.

You can expect the Lamborghini Urus to hit South African shores in the 3rd quarter of 2018 with the base model costing a cool R 3,305,000.  Just about everything is an option, so expect the likes of a panoramic sunroof increasing that price by around R60,000. Don’t expect much attached to the base model. At that price point, though the Bentely Bentayga has serious competition.