The new X3, currently being manufactured in Rosslyn after replacing the 3-series on the production line is a firm favourite in South Africa after the X3 outdid the 3-series in local sales. 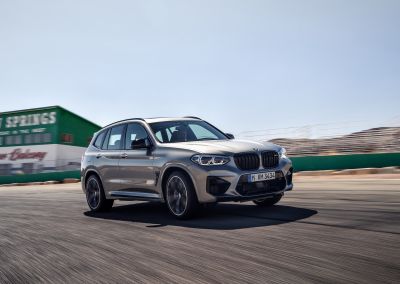 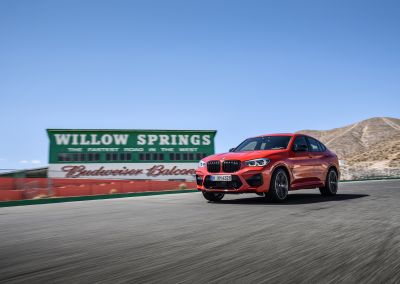 The current top of the range performance version of the X3 and X4 is covered by the M40i which delivers a hearty 260kW from its straight 6-cylinder TwinPower Turbo motor.

But wait, there is more to this story as there are actually two versions of the X3 and X4 M: the lower powered 353kW version and then the Competition pack version which pushes power output by 22kW to a whopping 375kW.  However, in South Africa, at this stage, we will only be getting the range-topping X3 M and X4 M with the Competition pack.

Complimenting the M xDrive all-wheel-drive system is the obligatory 8-speed M Steptronic Sport transmission with Drivelogic and the fantastic Active M Differential. M Compound breaks, M Sport exhaust system, M-specific suspension with adaptive dampers and 21″ wheels add to the excitement provided by the M monsters.  Putting this all together provides a 0-100km/h time in just 4.1s

Pricing and local specifications have not been confirmed as yet. 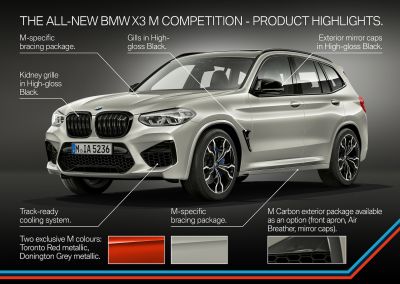 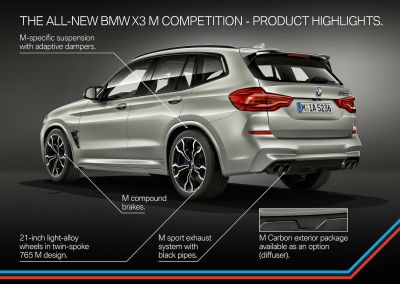 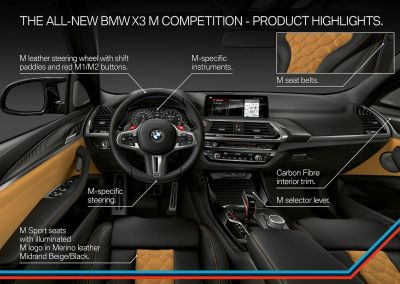 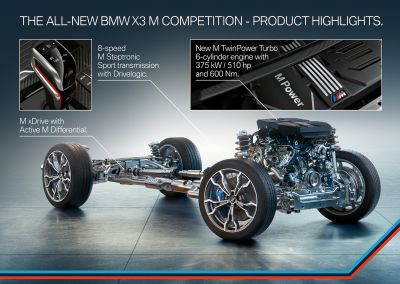 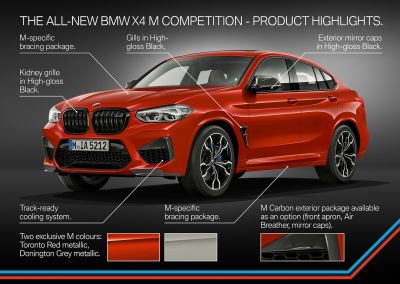 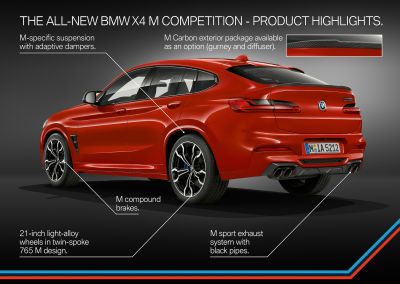 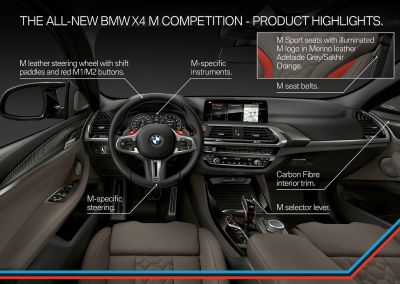 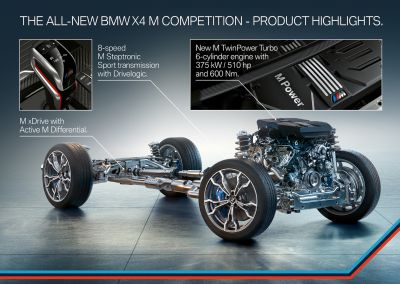