You know that things are serious when the old guards join the part. I’m talking about the SUV party and the posh British brand Bentley which has had an SUV out in the segment for a few years now. The Bentayga has seen popularity in its relatively short lifecycle, some 20 000 units sold. There is now an updated model and the details can be found below.

The international launch took place via a live stream video where Fifth Gear presenter Vicky Butler Henderson and a few chaps from Bentley took viewers on a tour of the new Bentayga. First off, one will notice that the front has been given a refresh and the lower sections of the bumper have been changed. The crystal-cut oval headlamps have also been enhanced and the now longer bonnet has been raised by 30mm.

The Bentley Bentayga has also been widened by 10mm at each end while the rear probably gets the most noticeable changes. These changes come in the form of new taillights which look more like those found on the Bentley Continental GT.  There is also a redesigned rear spoiler which has been made longer thus improving aerodynamics.

Like the exterior, the interior has been given a refresh while maintaining the luxury one expects from the British brand. The dashboard now incorporates a host of digital elements such as a new 10.9-inch touchscreen for the infotainment options as well as a new digital instrument cluster which lets the driver choose various items of information that they want to be displayed. The latter supports wireless Apple Carplay and Android Auto.

You will also notice the finest leather trim throughout and I have been told that in a Bentley if it feels like metal, it is metal. There are also diamond polished door cards, new crown-cut walnut veneers, kilted seats with micro piping and more. Rear passengers not only benefit from increased legroom but they also have new toys to play with. Enhanced connectivity comes in the form of 5.0-inch tablets which lets those in the rear adjust various items in the car such as media and navigation functions.

Bentley has dropped a new 4.0-litre V8 under that large bonnet. It features two turbochargers and develops around 404 kW and 770 N.m. The Bentayga will hit 100km/h in around 4.4 seconds thanks to a revised 4WD system and the electronic aids will see you hover around the 290km/h mark. Bentley will be introducing a W12 but I doubt that will come to South Africa. There is also a plug-in hybrid model, both of which will be revealed before the end of the year. 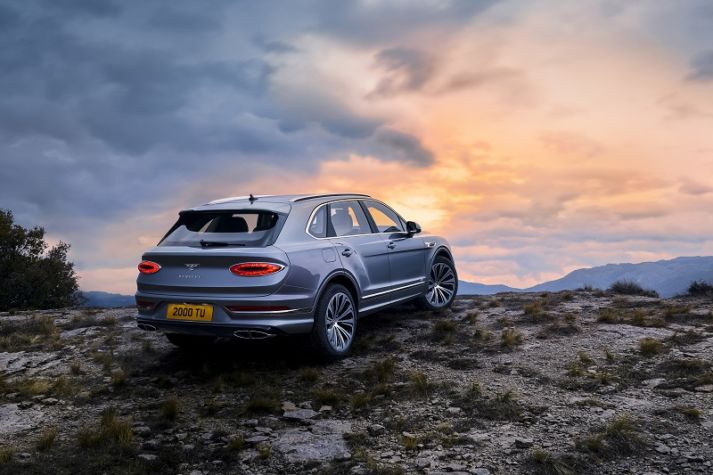 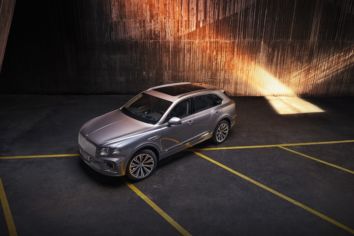 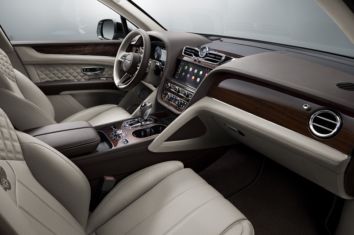 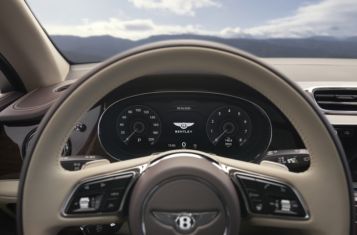 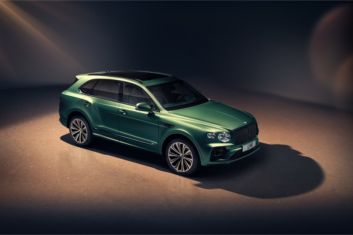 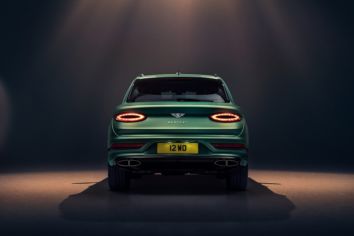 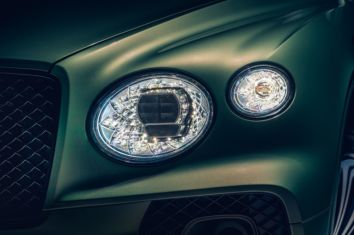 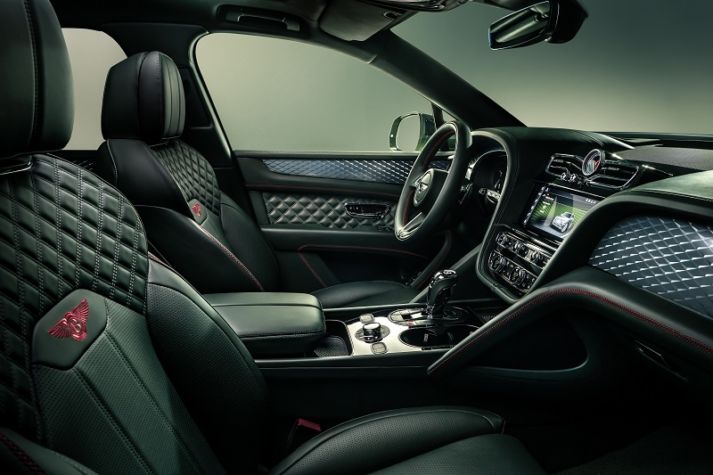 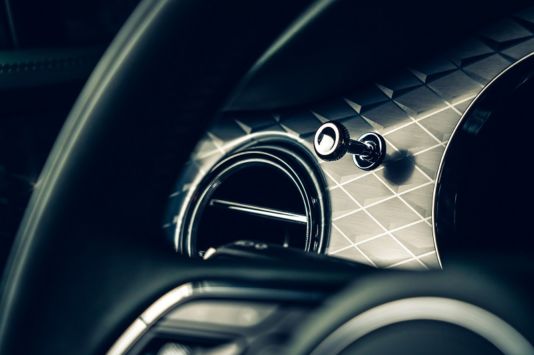 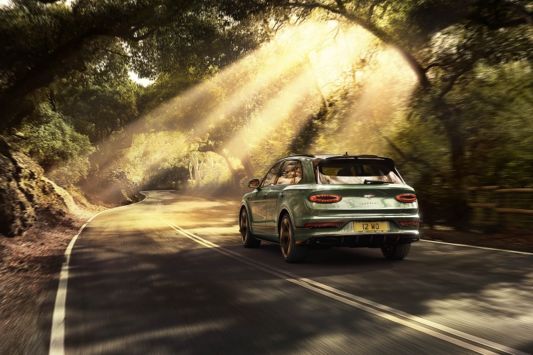