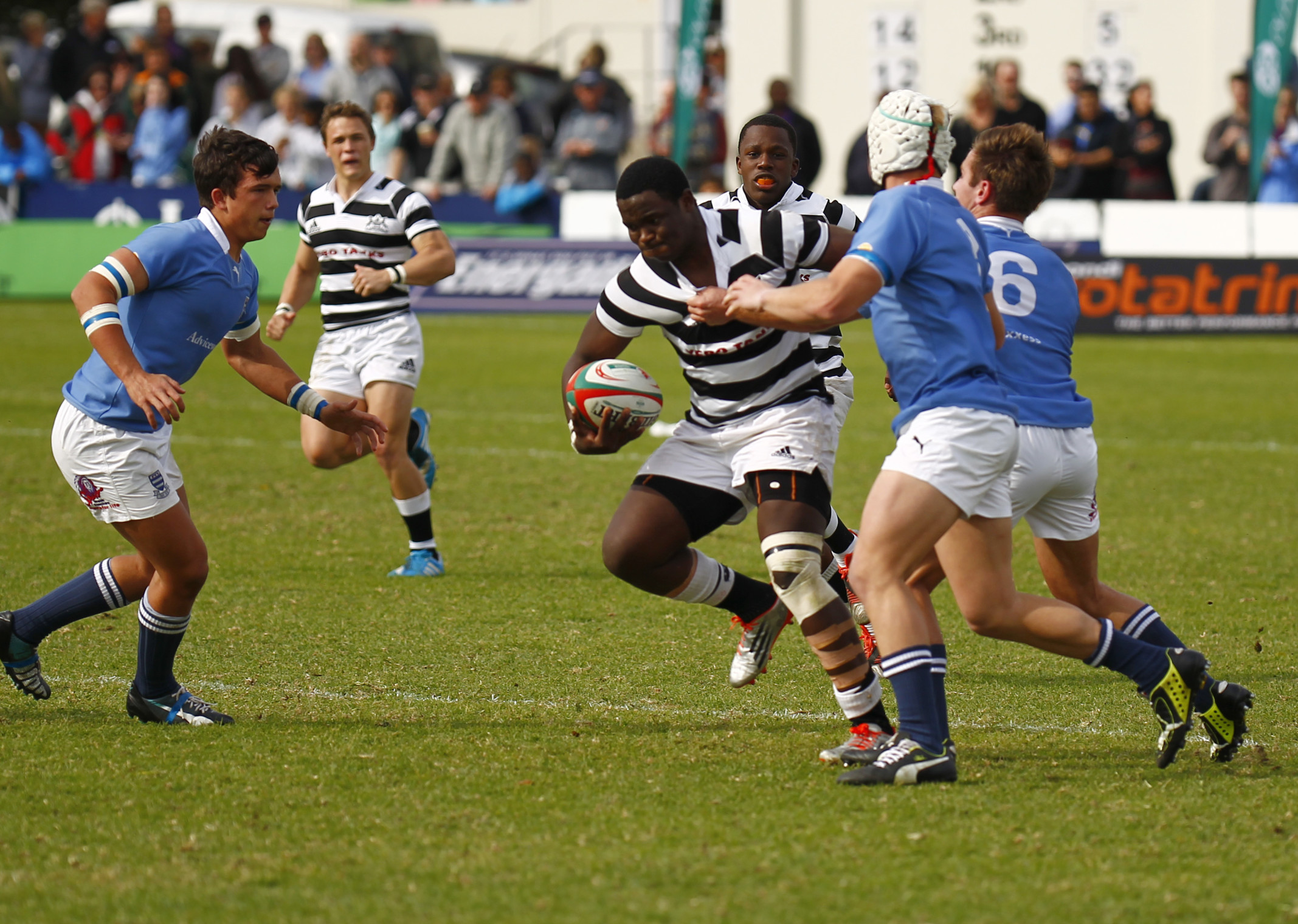 13 March 2019 – Supa Quick has announced a two-year sponsorship of the Premier Interschools Rugby Series, which showcases the 12 highest profile school rugby matches each year. Since 2013, Premier Interschools has brought some of the most traditional and highest profile schoolboy rugby matches to television, and thus provides a unique window on South Africa’s future rugby talent.

“Supa Quick sees this sponsorship as an exciting first step in our mission to reach an important new market segment: tomorrow’s drivers. We have always been a community-focused brand, and this is a real opportunity to reach the grassroots for us,” Desirée Van Niekerk, Brand Manager, Supa Quick. “We hope that a new generation of drivers—and their parents—will see Supa Quick as a brand that cares about their communities, and can be trusted as a partner.”

“But Premier Interschools is more than a showcase for the top schools’ rugby derbies, it’s also about the future of the game,” says Robbie Blair, Operations Manager at Premier Interschools. “As our title sponsor, Supa Quick will be closely involved with our Adopt a School programme, which aims to foster rugby skills in community schools within the communities where the headline matches take place.”

For example, if a derby takes place in Paarl, then a community school in that area will be adopted. A complement of rugby coaches and sports presenters, joined by members of the Blitzbokke, will descend on the school to kick off the programme, which lasts for a year. At each monthly event, children will receive coaching and play tag rugby. The aim is to create a deeper pool of rugby talent and to empower youth from disadvantaged communities.

“Nelson Mandela said it so well: ‘Sport has the power to change the world. It has the power to inspire, it has the power to unite people in a way that little else does. It speaks to youth in a language they understand. Sport can create hope where once there was only despair’—and he made that vision a reality during the 1995 World Cup,” says Ms Van Niekerk. “Our sponsorship of Premier Interschools is undertaken in that spirit—to celebrate the community-building potential of sport, and above all to create hope.”

Issued on behalf of Bridgestone by R\VERBED