We drive the Birkin S3 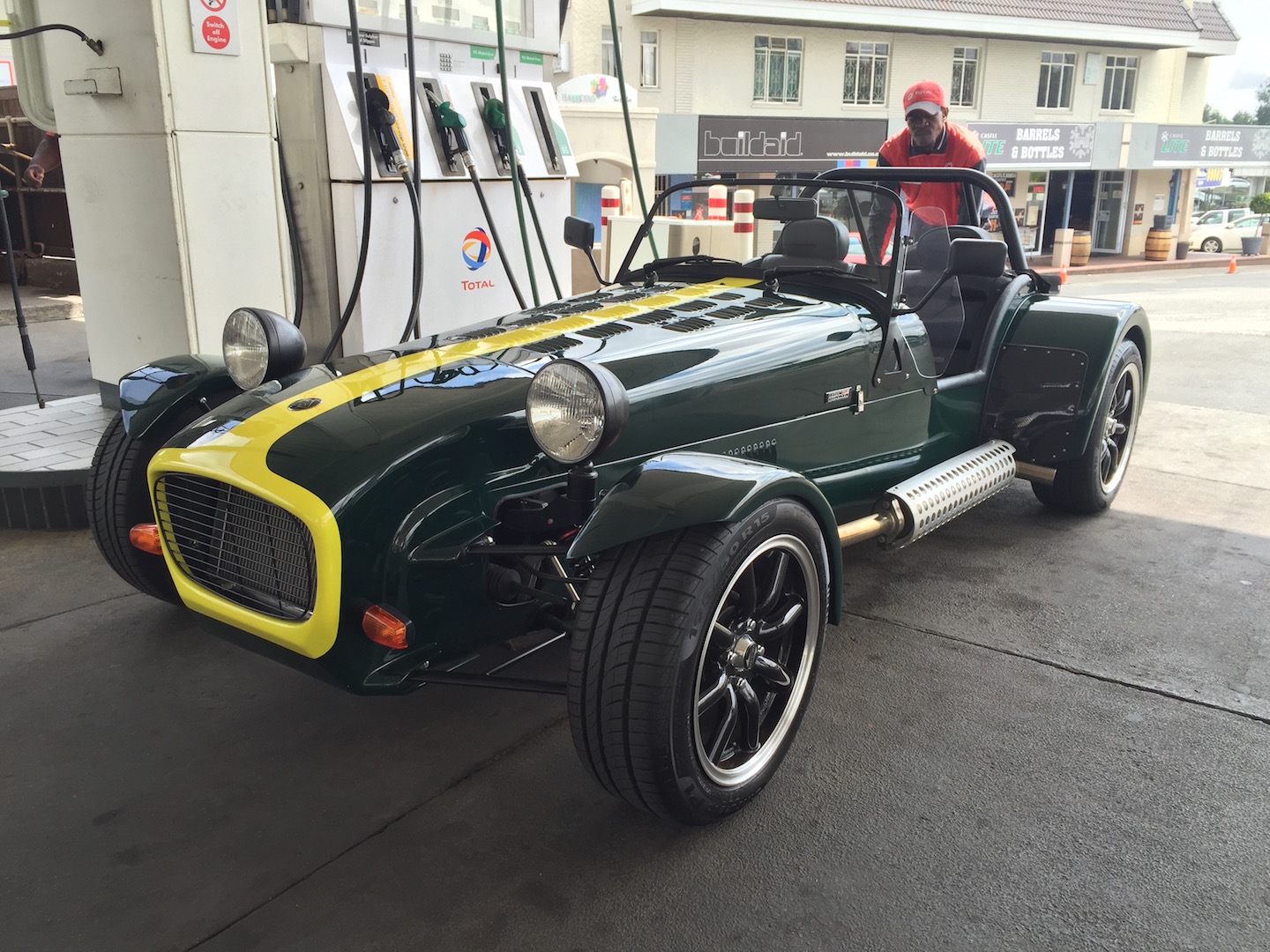 With all the tech that is coming out in cars these days, I find that we’ve potentially forgotten what the true value of a car is to a car enthusiast.

But, what about the good old days where there were no such things as ABS brakes, stability control, or hell, even a lack of power steering?

If you’re one to reminisce those old days, wishing for the old school get-in-and-drive type of car, then Birkin Performance Cars have just the car for you.

Manufactured out of their factory right here in sunny South Africa, in Prospecton, KZN to be exact, you will find Lotus 7 replicas being built and shipped locally and globally.

In this factory, you won’t find hi-tech computers and robots building cars that could literally launch a space shuttle, but rather you’ll find a bunch of dedicated people building cars to your specification.

You choose the body specs, the layout and the engine and they build a car for you, almost to bespoke level.  Or if you just want the chassis and body panels, they will build that for you and you can build in the engine yourself.

They have a number of standard base models available from which you can choose and customise.

One of the models available is the Birkin S3 which I was given the privilege of driving for just under 10 days.

From the outset you have to understand that this car has no ABS, no power steering and no aircon, only the cool wind of oil and fuel-infused air rushing past your ears.

You sit very low, just about dragging your bum a few centimeters above the ground, having a general view of SUV’s tyres.

There’s a ridiculously loud exhaust that runs the length of the vehicle, exposed, right next to your elbow (if you’re a passenger, on some models this exhaust sits just below the elbow of the driver).  It spews out most insane sounds of splutters, gurgles and coughs accompanied by the odd backfire flame.

The beauty if the car is that you really don’t have to be driving at rocket pace to feel as though you’re about to take off.

With it’s incredible lightweight body, well under 600kgs, and power output of 175hp from the Ford 2.0 Zetec motor, launching this little rocket honestly feels as though you’re going to hit the moon in an instant.

With that mix of light weight and good power, you will find 100km/h in a shade under 6 seconds.

It is the purest form of driving that you’re going to find and feels right at home on any track.

One of the most unexpected elements of the drive is the comfort.  While not on luxury sedan level, you can expect a relatively smooth ride over average undulating surfaces (read wealthy Joburg suburbs with terrible roads), but also more grip on the race track than slightly moist Pronutro stuck to the top of your mouth.

It’s a thoroughly engaging drive and leaves a Cheshire cat type grin on your face every time you squeeze in behind the wheel.

I certainly would’t call this an everyday car, but heck, why the hell not? It has space for one or two grocery bags in the ‘boot’ if the roof is stowed in there.

Having all this fun in a small near-weightless car does, unfortunately, come with some drawbacks.  Namely there’s the lack of aircon and the barrage of bugs, oil and stones that you tend to take on while driving on public roads.  Sorry, did I say drawbacks?  I don’t see those as drawbacks, I call that part of the fun package.

Pricing varies according to your spec, engine, customisations, etc.

If you are looking for the ultimate in track day fun, this is where it is.