The electric car was supposed to be something that offered clean mobility to the masses. It was supposed to usher in the end of performance motoring and ultimately the death of the sports car. Concepts of full-electric cars from a few years ago denounced the motoring enthusiast and instead appealed to the fun, hip and happening city folk. So what went wrong?

I blame the BMW i8 for this, you see, the BMW i8 made electric hybrids cool. Yes, the BMW i3 also played a part but still looks like a typical electric car, the i8, however, looks like a sports car. It’s exciting, relatable and in my personal opinion still desirable. The technology, however, has moved on since the i8 and one struggles to keep up. Ultimately, what we all expected to be the death of performance improved it.

Motoring manufacturers have used electrification to bolster the combustion engine in some cases but as I alluded to earlier, electrification has come a long way since then and we now have batteries that can cover around 400km worth of range. Take the Jaguar i-Pace for example, a full-electric compact SUV that develops 294 kW the moment that you step onto the accelerator pedal. It looks like any other Jaguar both inside and out and for the most part drives like a normal car. Tesla has been leading the charge (pun intended) when it comes to offering a full-electric range of high-performance vehicles although they are just ‘normal’ sedans and compact SUVs.

So what happens when the most iconic sports car manufacturer in the world decides to build a fully electric vehicle? For starters, they call it the Taycan which manifests as a blend between a concept car and a Panamera. While it might be slightly smaller than the Panamera the Taycan offers a whole lot of performance, as one would expect. What I didn’t expect was just how easy it is to drive, something which I recently got to experience.

Porsche South Africa handed me the keys to the flagship Taycan in the range; the Turbo S. I know what you’re thinking, why does it have a ‘Turbo’ badge on the back if it is fully electric? According to Porsche, the word ‘Turbo’ means fast and the ‘S’ means that it is the fastest of the fast cars in that particular range.

Regardless of the name, the Taycan looks brilliant in my opinion especially the front design with its vents along the side. I also enjoyed the four LED Day-Time Running lights in the LED headlights. Furthermore, the flared front and rear wheel arches and the fact that it has four doors and a large boot, as well as the rims fitted to my sample unit and the yellow brake callipers I particularly liked. At the rear, you will notice the RoboCop-like brake light that runs the length of the rear and you might, – as I do- like the 3D Porsche lettering just below it. Thinking back, I enjoyed the overall design of the Taycan because as much as it is futuristic, it is also current, relatable and identifiable as a Porsche.

The interior continues this trend with identifiable Porsche design elements however the Taycan needs to differentiate itself and it does so by making use of a slim, curved and high definition digital instrument cluster, a large infotainment screen, a third screen on the centre console to control climate and other functions and if you tick the option a fourth screen in front of the passenger so that they too can monitor specific vehicle stats. Overall, once the interactive technology is conquered the interior is relatively minimalistic, neat and uncluttered.

Rear passengers benefit from what Porsche calls a foot garage. It is essentially a reses that has been designed in the battery pack which makes space for rear passengers feet. This improves comfort and increases space.

This, however, is a Porsche and the only seat that matters is the one behind the steering wheel. Push the Start button and the Taycan beams to life with the same sound that the Starship Enterprise makes when it’s about to blast off. Pop the transmission into Drive and away you go but first let us talk about that transmission. The Taycan is the first electric vehicle to feature a two-speed gearbox, something that you can feel and hear when you are out on the road.

Talking about being out on the road, the Taycan offers some impressive performance, for example, when you do a launch control the vehicle uses a battery over-boost function which delivers around 560kW (460kW without over-boost) and 1050Nm of torque which is sent to all four wheels and results in 0-100km/h being achieved in around 2.8 seconds. The force on your body when doing a controlled launch in the Taycan starts to hurt after about the fifth attempt as your organs start to move around. The reason for all this madness is down to the fact that the Porsche makes use of two electric motors (front and back hence the all-wheel drive) and a raft of lithium-ion batteries with a gross battery capacity of 93.4 kWh. It is also the first vehicle to boast 800V architecture. Porsche says that the car will cover around 400km worth of range depending on driving style.

The Taycan does, however, offer a few driving modes that help you dispense of that range a bit more effective if you want. I spent most of the day in Sport+ mode as this is when it gives you all the power all of the time, however, there is a Range setting which limits the speed and better utilizes the braking regeneration system to help charge the battery. With regards to charging the battery, Porsche says that if the vehicle is charged with an 800V DC charger the Taycan will go from 5% to 80% in about 22 minutes. Most chargers in South Africa, however, are around the 400V so expect around 5 hours or so to achieve similar results.

In summary, the Porsche Taycan left me feeling emotionally conflicted. It is beyond the fastest machine that I have ever driven but that’s, unfortunately, all that it is – a machine. It is a brilliant machine but a machine nonetheless. You see, a petrol-powered 911 is more than just a machine, it has character and life and uses fuel and air to create controlled explosions to achieve forward propulsion. You need to work with a petrol-powered Porsche to get the best out of it which means not every drive will be the same. The sound, the smell the whole occasion is emotionally satisfying and you don’t get that with an electric car I’m afraid. Yes, electric cars are fast but so too is my blender at home. Push a button and it does what it’s supposed to do.

Don’t get me wrong, I would happily park a Taycan in my garage, I would even be envious when I see someone driving one. I think it’s a fantastic machine that has given us a glimpse into the future of what electric cars from the Stuttgart based automaker will be like. Should we as petrolheads worry about performance in an electric age? No, I don’t think so. Should we worry about a lack of an emotional connection with a car? Unfortunately, the answer, for now, is yes. 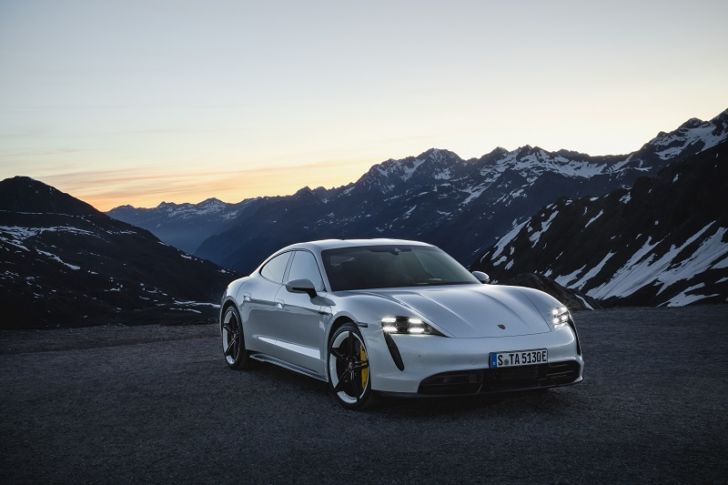 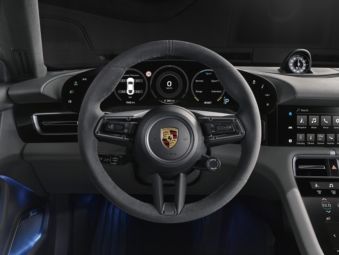 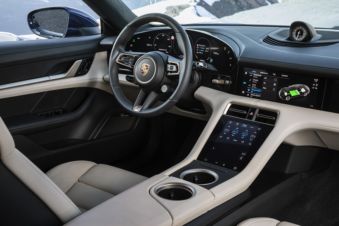 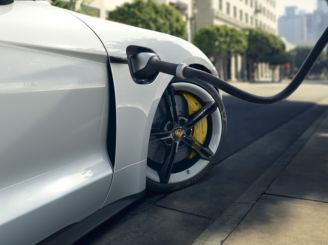 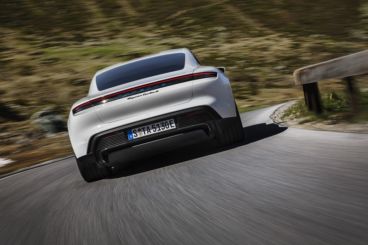