Mercedes-Benz may lay claim to introducing the first premium German SUV in the form of the ML model but BMW was the company that put true emphasis on the sporty part of Sports Utility Vehicle when they introduced the BMW X5. This was further highlighted when the company developed the X5 4.8is which morphed into the X5M. Now though there is a brand-new X5M, the fastest one to date and I recently drove it.

I’d like to take this opportunity to clear something up. When it comes to SUV’s I like them diesel and preferably with a 3.0-litre six-cylinder, so in that regard, the BMW X5 30d is perfect in my opinion. It’s not slow, it is fairly economical and you can add the M-Sport kit to it which gives it a slight visual advantage over the standard model. That said though, if you want the all the bragging rights when it comes to fast BMW SUV’s then the X5M Competition will not disappoint and here is why.

Firstly, the latest BMW X5M Competition looks thanks to an aggressive front bumper which features large air intakes and those now common extra-large BMW kidney grills. Down the side, the keen-eyed viewer will notice that the front wheels are a different size to those at the rear. BMW has decided to fit 21-inch rims up front and 22-inch rims at the rear. Sticking with the rear the X5M also features those iconic quad tailpipes, a large diffuser, roof spoiler and an equally sculptured rear bumper. Overall the X5M offers presence, it looks the business and the business in question is performance.

Moving on inside I can safely say that I am a huge fan of what BMW is doing when it comes to interior design on their latest cars. I find the facia design neat, clutter-free, modern but still current. The X5M offers a few sporty elements which differentiate it from other offerings. Some of these items include M specific seats with glowing M logos, carbon fibre trim pieces, a red start button, an M-specific steering wheel and an M specific gear-lever.

With regards to the steering wheel you will notice two red buttons on each side, these are labelled M1 and M2. Here the driver can programme each button to offer a different driving mode setup. For example, M1 can be your hardcore full-on M-mode with the engine in maximum attack mode while M2 can be something a little less ferocious, something for everyday use perhaps.

BMW has also enhanced its digital instrument cluster for its M cars so it now features a different graphical design to that in other BMW models. The large dashboard-mounted touchscreen can be operated via the iDrive system however it does offer Apple CarPlay and Android Auto. The system is full of menus to control all sorts of vehicle and comfort settings so you will need to dedicate some time to it if you wish to fully exploit your vehicle. The interior is spacious, comfortable despite the vehicles overall performance credentials and well put together.

So the latest BMW X5M looks good both in and out, it has the latest toys in terms of comfort and safety but what about performance? The latest X5M weighs in at 2385-kg yet it will hit 100km/h in just 3.8 seconds as claimed by BMW. This is thanks to a 4.4-litre twin-turbocharged V8 which develops 460kW and 750Nm of torque. It is, in fact, the same unit that BMW used in the previous M5 and X5M however, it has been highly improved. Interestingly it hasn’t been so improved that it features some sort of hybrid technology like that found in the Audi RSQ8 and the forthcoming Mercedes-AMG GLE63s, instead, the BMW offers somewhat old-school performance, I like that.

The initial pull away under load is not as violent as what I expected but once it hits the second of its eight gears it pushed you back into the seat and propels forward with what seems to be an unstoppable force. Luckily it is stoppable thanks to 6-piston callipers gripping 395mm discs up front with 380mm discs and single-piston floating callipers at the rear, do an admirable job of reliably and powerfully reining in 2.4 tonnes.

One thing I didn’t like is the lack of exhaust noise despite an active exhaust button being present. I feel that more could have been done to increase some pops and bangs on the overrun. Despite this, the X5M Competition is massively impressive and easy to throw around on when the road gets twisty despite its size and weight. The xDrive system provides increased traction however the vehicle does offer a Track Mode which is odd because despite the performance figures it is not my idea of a track car. It is also worth noting that South Africa will only be getting the Competition offering and not the ‘normal’ 441kW model.

Overall the X5M Competition is the biggest, most menacing X5 available today however it does carry a rather hefty price tag; R2 632 258. While BMW did add the heat to the segment all those years ago when they first introduced the performance versions of the X5 many manufacturers have joined the brawl and all are relatively the same when it comes to performance. Personal preference wins this argument if I’m honest. For me, as exciting as what the X5M is, I still maintain that a 3.0-litre diesel SUV is more than enough, especially when you can save around R1 200 000. 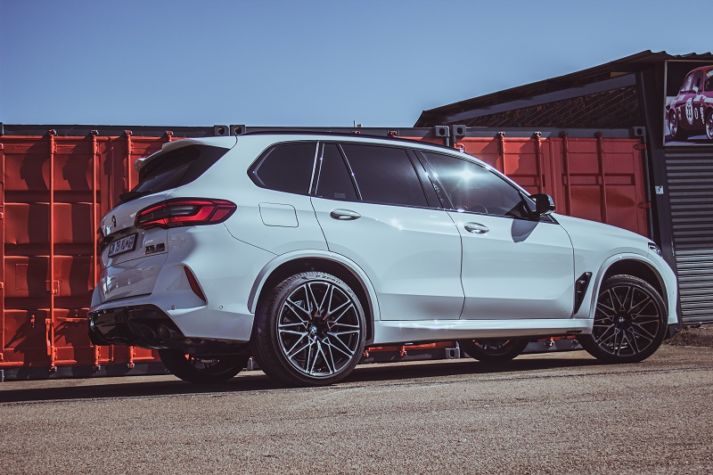 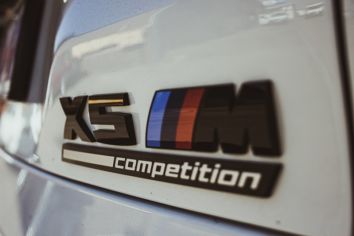 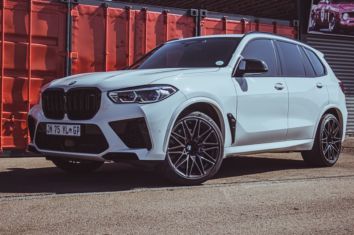 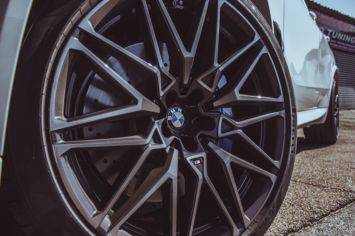 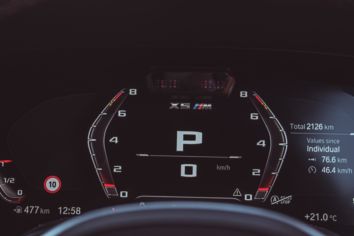 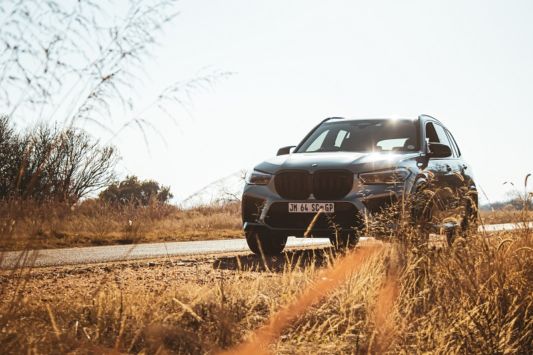