Is the BMW 330d the perfect sedan?

My parents owned an E46 BMW 330d back in 2008, or so. I used to try every trick in the book to get a chance to drive it as I had just started driving back then and I was the envy of all my friends when I did manage to take it out. It was such a good car, one of the best I think. So then, what of the latest BMW 330d? I was handed the keys and decided that a road trip was in order to best come up with a conclusion.

I decided to load up the family and head down to the Drakensburg, more specifically Alpine Heath which is very close to the infamous Drakensburg amphitheatre. The trip would have been around 400km from Pretoria along the N3 however I decided to give my parents a lift which meant that I had to travel to Witbank first. From there we headed down along the N11 through Ermelo, past Volksrust and down the Majuba mountain pass on to Newcastle and ultimately our destination at the resort. It was a trip well over 500km.

With a fully-loaded cabin, boot and a full tank of diesel, we hit the road early the Friday morning. The BMW 3 Series has been refined over the years and returns a ride quality that is similar to that of a bigger, more expensive vehicle. The model that I had the pleasure of sampling was a fully optioned 330d M-Sport which means that the car gets sporty bumpers accompanied by large 19-inch rims. One of the most eye-catching features of my test unit was the colour. It’s called Dravite Grey Metallic and it is a blend of grey, bronze and copper however the colour changes depending on the light. In low light, the car can seem black or grey however in direct sunlight one will see the bronze or copper flakes dazzle in the paint. It was a head-turner wherever I went.

The interior was equally as tasteful with the addition of caramel leather seats and a black and caramel dashboard contrasted against wood trim, it’s a combination that I adore! Other elements that I quite like about the interior is the actual facia design itself, it is minimalistic. BMW designers have incorporated many of the vehicle’s controls into the large dash-mounted touchscreen infotainment system. This means that the facia is void of confusing buttons. Controls are made even easier for media and telephone functions via BMW’s impressive Gesture Control. You can change the volume, play the next track or answer, hang-up or reject a call by using hand gestures in front of the screen. The wireless smartphone charger and wireless Apple CarPlay is a big plus point in my book as well.

Out on the road, the car returned a comfortable ride quality despite being loaded. It also returns a fuss-free driving experience due to the many semi-autonomous safety features. Some of these include clever active cruise control and lane-keep assist function. The vehicle will maintain a set speed and adjust depending on forward traffic and even road signs. Lane-keep helps guide you safely in the lane and the blind-spot system also comes in handy. Get out at your destination and you feel refreshed because you didn’t do much behind the wheel.

If you want to partake in the action though then rest assured that the BMW 330d is not shy to deliver on the thrills. The car is powered by one of the best 3.0-litre diesel engines on the market, BMW’s impressive six-cylinder 195kW580Nm turbocharged unit. Linking the power and the rear wheels is an 8-speed automatic gearbox which is smooth and quick in shifting gears.

Give the BMW a poke on the twisty roads or even when executing an overtake on a few slow-moving trucks and it does not struggle to push you back into your seat. However, when everyone was out and I took it for a brisk drive on some of the tight, narrow roads around the resort I could tell that this is a serious sports sedan. The car feels small and agile, the M-Sport brakes feel sharp and the entire car feels alive in Sport Plus mode. Even being powered by a diesel the car rewards you for exploiting its bundles of performance.

After many hours behind the wheel both on the highway, back roads and tight country mountain passes the BMW 330d impressed me. It brought back memories of when I would drive my dad’s E46 330d, a normal diesel 3 Series that offered impressive performance. The new one is no different yet over my 1150km trip it still returned an average fuel consumption of 6.2l/100km. So, is the BMW 330d the perfect sedan? No, I don’t think so because nothing is perfect but the BMW 330d comes damn close in my opinion. 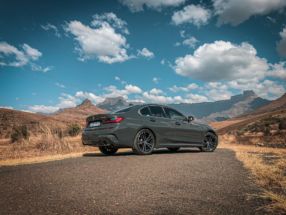 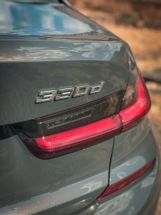 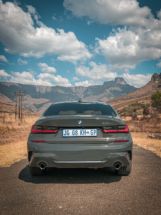 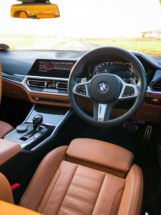 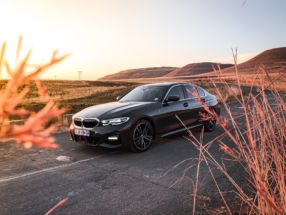 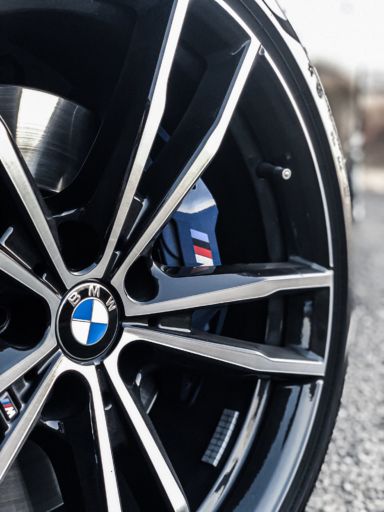 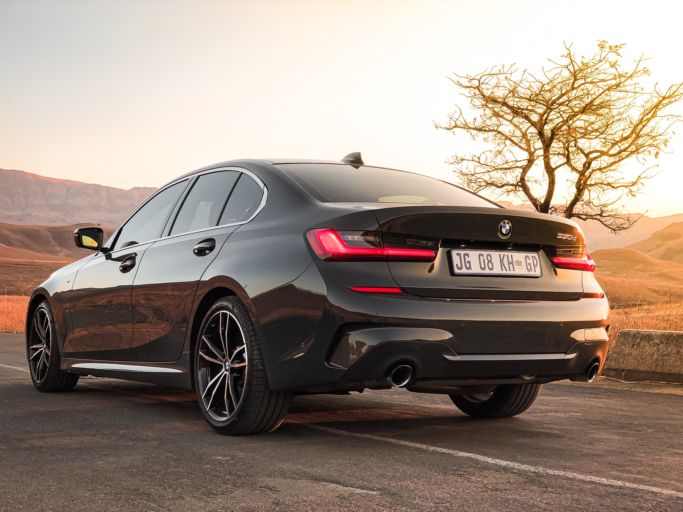