The crossover segment is booming with more and more manufacturers adding products into the mix. In fact, according to 2019 statistics, this market accounts for roughly 20% of all new passenger cars sold in South Africa. The Peugeot 2008 is also the brand’s first product to arrive on local shores under the recent formation of the Stellantis group (following the merger of PSA Group and FCA), which is now the 4th largest automobile manufacturer in the world (by volume).

The latest Peugeot 2008 is powered by a plucky 1.2-litre turbo-petrol engine in 2 states of tune – 74kW and 205Nm or 96kW and 230Nm. The higher output motor is offered exclusively with a 6-speed automatic gearbox. There are 3 trim levels available to buyers in the form of the Active, Allure and GT, the latter being what we sampled at the media introduction. Peugeot claims an average figure of 6.5 L/100 km.

From a design aspect, the newcomer is relatively good looking. It features a bold design that captures your attention. Some stand out styling elements however are the front LED lights which feature a striking 3-claw light design and “sabre-tooth” daytime running lights lower down. The body itself features prominent character lines which give the car an edgy look. The black C-pillars and black roof give a floating roof-like illusion which adds to the visual appeal. Round back the car also features styled tail lights with the 3-claw design which adds to the sculptured and somewhat artistically themed design.

It is however the interior that impresses most. It is as sculptured as the exterior with a triple-tier design. Quality surfaces also feature as do modern and easy to use switchgear. The dashboard is still driver-focused and incorporates Peugeot’s latest 3rd-generation i-Cockpit, which also features a new 3D instrument cluster. It takes some getting used to as it is not the easiest thing to grasp. There is also a 7-inch (Active) or 10-inch (Allure and GT) touchscreen infotainment system equipped with integrated navigation, as well as Android Auto and Apple CarPlay. Our advice would be to connect your smartphone and forget about the system offered as it is also a bit confusing.

The interior of the GT is however well equipped with mood lighting, a wireless charging pad, 4 USB ports and a USB-C port. There is also a 10-speaker Focal premium sound on the GT model as well as contrasting stitching. It is a very visually appealing place to be but is not without its quirks. As for practicality, the vehicle is equipped as standard with a 2-position boot floor and has a luggage capacity of 434 litres.

The Peugeot offers an impressively comfortable ride quality for a vehicle in this segment and the motor provides enough punch to deal with most overtaking situations. One big issue is the cruise-control module. It is near unfathomable due to a vast array of buttons and processes that need to be pushed and done in sequence. That can surely be simplified. The small steering wheel is also a bit of an odd one as when set in a normal driving position, it blocks you’re your view instrument cluster. It’s designed to be set low so that you gaze over the steering wheel into the instrument cluster as opposed to looking through it.

In closing, the new Peugeot really did impress and so too did the company’s dedication to fix some shortcomings of the past. Peugeot has established a large parts storage facility in Gauteng and they are rapidly growing their dealer network. The car is also competitively priced however with more established brands competing in the same segment the new 2008 has its work cut out for it. 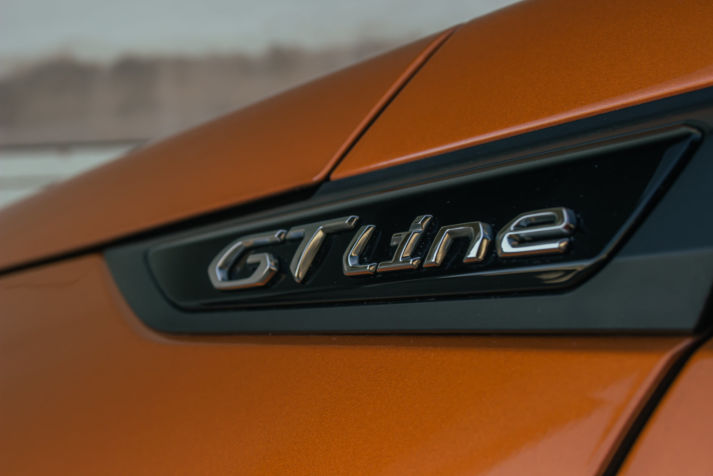 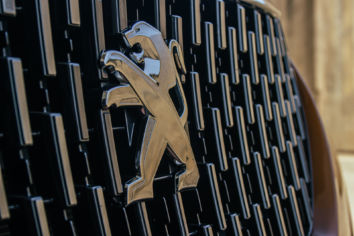 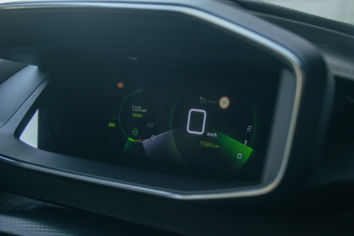 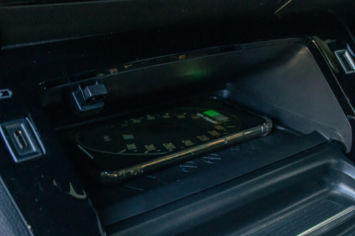 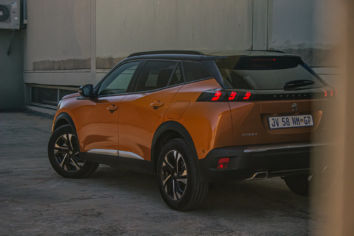 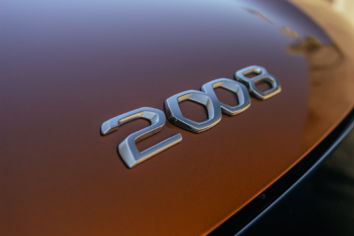 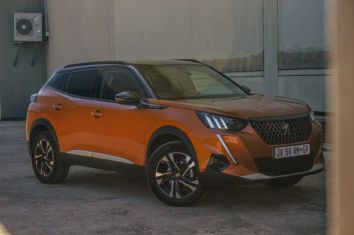 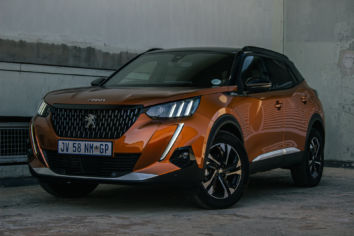 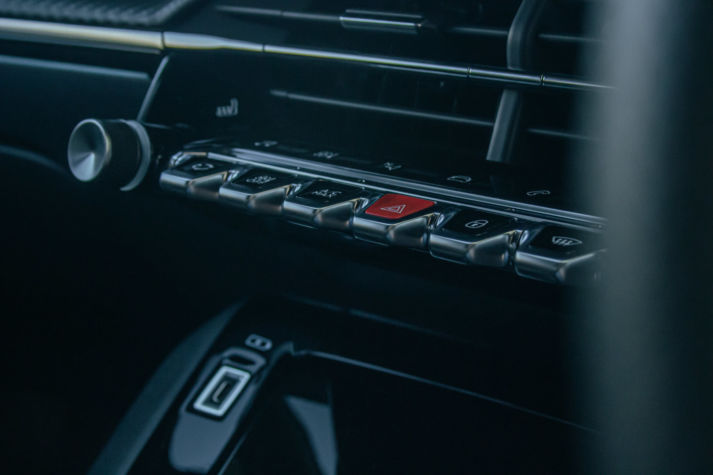 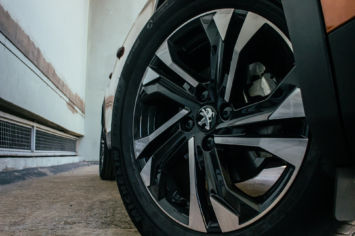 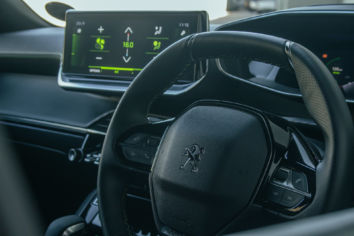 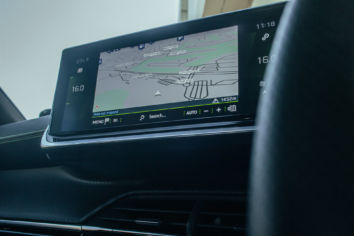 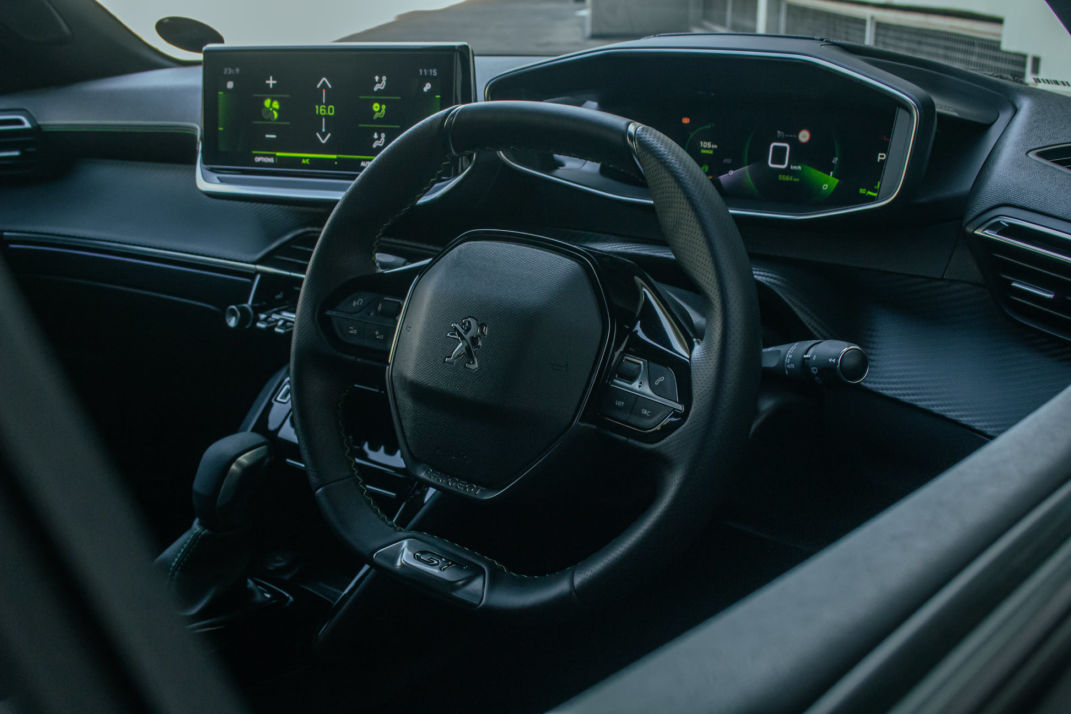